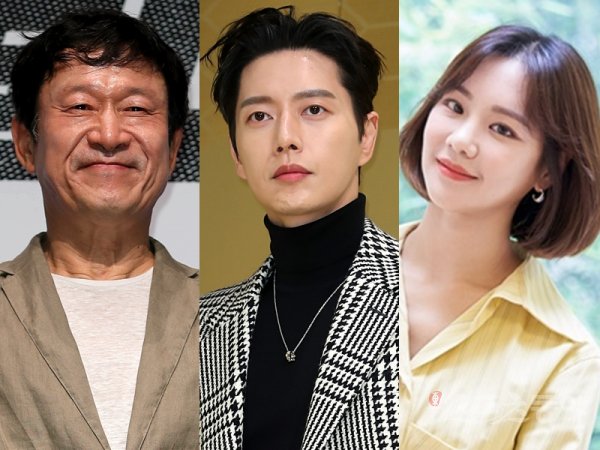 The character Namgoong Jun Su is the arrogant CEO of Jun Su Foods. Namgoong Jun Su is the only son of chairman of the company, but he doesn’t have any substantial power because he is unable to do anything without his father’s permission. Though he doesn’t care about anyone around him, Ga Yeol Chan (Park Hae Jin) is an exception, as he always at odds with Ga Yeol Chan. While he is a conceited snob, he also has a sloppy side to him.