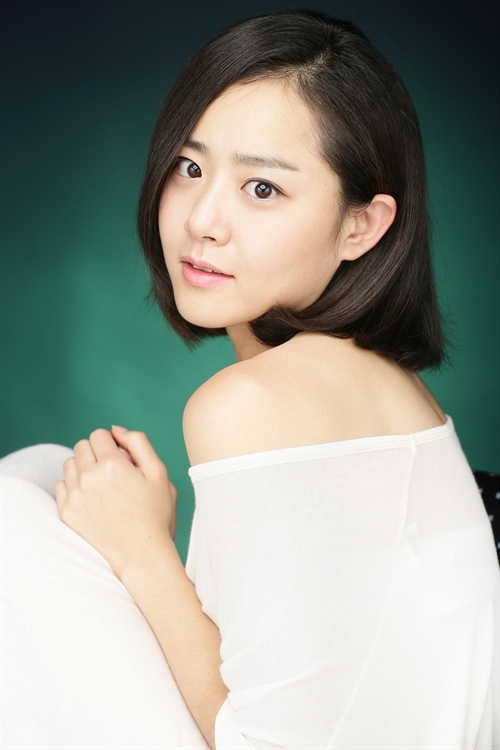 Jung Yi was the first female porcelain maker in the Joseon Dynasty and this drama is based on a true historical figure, Baek Pah-sun.

[Jung Yi, the Goddess of Fire] is depicting the turbulent life, heartaching love and artistic spirit of Baek Pah-sun who worked in ‘Bun Won’, the porcelain workshop. Joseon Dynasty’s porcelain is evaluated to be the mixture of the utmost level of science and art during the 16th century in Southeast Asia. [Jung Yi, the Goddess of Fire] is also the story of the King Kwang Hae, drawn in a new aspect, whose life was like a wild storm. He had to let go of Jung Yi no matter how deep his love was.

The tragic King Kwang Hae is acted by Lee Sang-yoon. He is studying his character hard to express the complicated characteristics of the King Kwang Hae who had to go through a lonely struggle because he could not put out a flame in his heart toward a woman he loved. Lee Sang-yoon is coming back to the costume drama in 2 years after he starred in MBC drama series [The Duo].

MBC’s Monday-Tuesday drama has been recording high ratings with [Light and Shadow], [Golden Time], [King’s Doctor], and [Kang-Chi, the Beginning]. One of the staff expressed the resolution that [Jung Yi, the Goddess of Fire] will lead on the reputation.