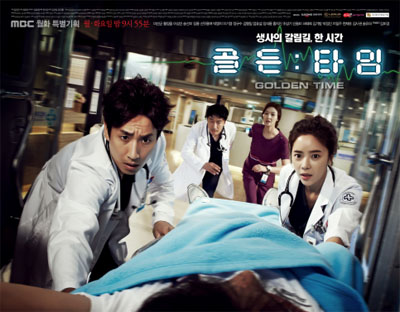 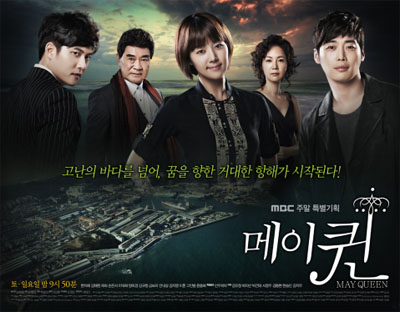 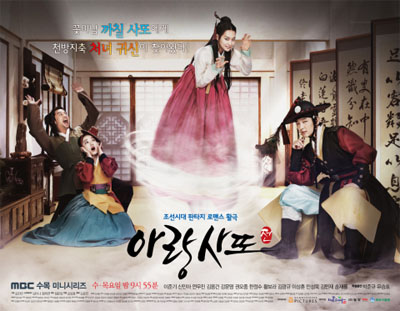 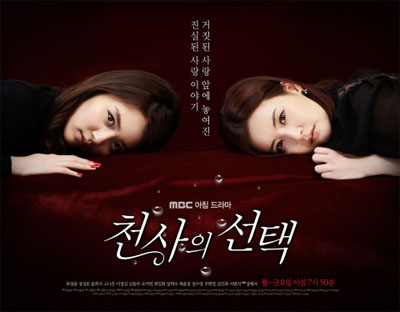 Mon-Tue drama series <Golden Time> is recording top rating in a raw for 8 weeks now. The average rating for 8 weeks is as high as 15.9%. <Golden Time> has been attracting viewers with the heartful acting of the main characters: Lee Sun-kyun, Lee Sung-min, Hwang Jung-eum and others. The realistic story line and exquisite producing stepped toward the viewers, too. The episode#19 which aired on September 11th recorded 16.9%, the highest of all previous episodes.

<May Queen>’s episode#5 aired on September 1st recorded 14.7%, the highest of all episodes and episode#8 aired on September 9th again breaking the record with 17.5%. Drama series <May Queen> has started from August 18th and the children actors and actresses have been attracting the vast number of viewers with skillful acting. From September 15th, grown up actors(Han Ji-hae, Kim Jae-won, Jae Hee, Sohn Eun-seo) will appear on the screen and they are expected to attract more viewers.

<Tale of Arang> started with a high rating even from the first episode airing on August 15th with 15.1%. Each episode carried unexpected plots making viewers coming back for the next episodes on. Episode#9 recorded the top rating among the TV programs of the same time slot with 15.3%. Now, the time is approaching for Arang to come go to the world of death while Eun-oh has finally reached to reveal all the secret behind the life and death. The viewers can not leave the TV screen wondering what comes at the end.

The morning drama series <Angel’s Choice>’s rating is also recording and breaking the record for each episode marking the number one rating among the TV programs of the same time slot. Episode#107 aired on August 28th marked the highest rating of all episodes with 15.5%. Yoo-ran’s ill trick starts to get revealed making viewers wonder whether Min-jae could keep his love with Eun-seol.

One of the drama staff analyses that the reason for such success is because these dramas were all produced by in-house MBC. He also said, “MBC’s in-house production dramas are all based on the constantly developing production system. This kind of effort might have brought about the viewers’ interest. We will keep paying attention and make efforts to find out the most recent trend and to seek what the viewers are looking for.”