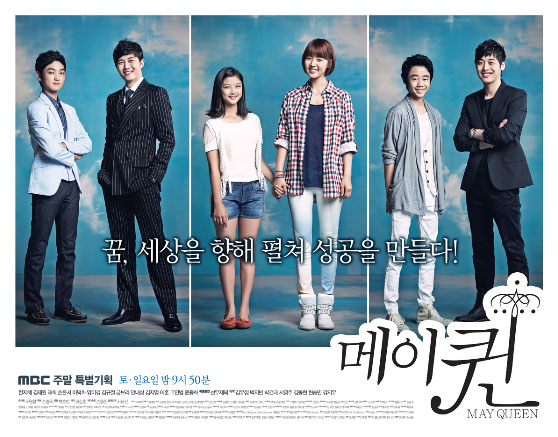 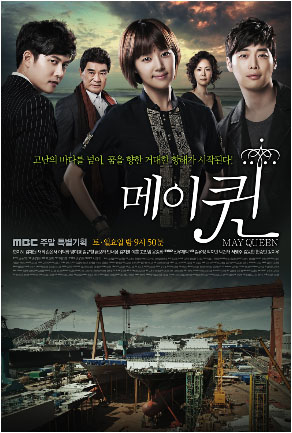 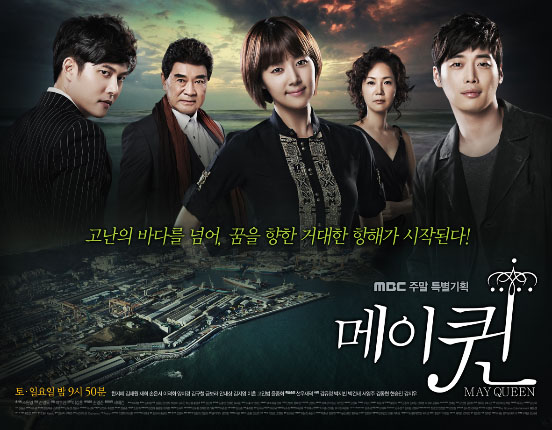 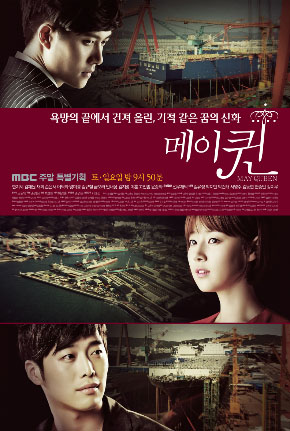 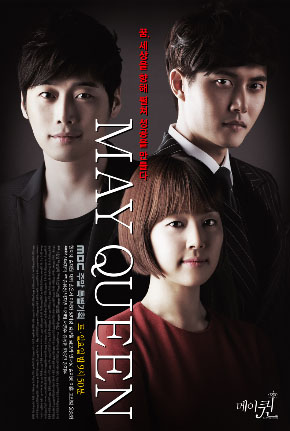 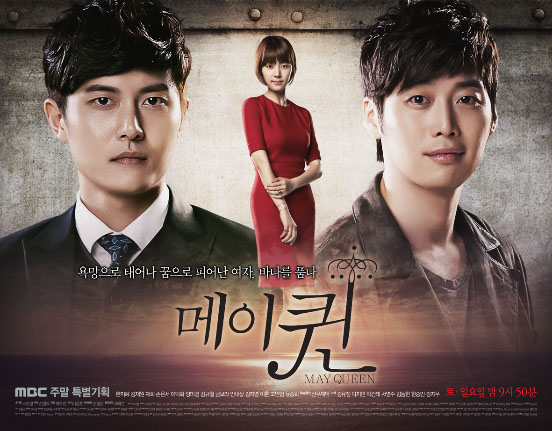 The setting of the drama <May Queen> is the shipbuilding industry and thus the posters show the grandeur of the ocean and shipyard implicating the masterpiece of the drama.

<May Queen> is the drama of the young people dreaming a vast dream on the grandeur of the sea. These young people were born when the shipbuilding industry was starting to build up. Now they are to move forward from the grudge and dark hardship of their parents’ generation. Moving on with their own ambition and love, their lives will still face betrayal & revenge, and collapse & success in this epic drama series.