MBC drama <Queen of Reversal> on the rise 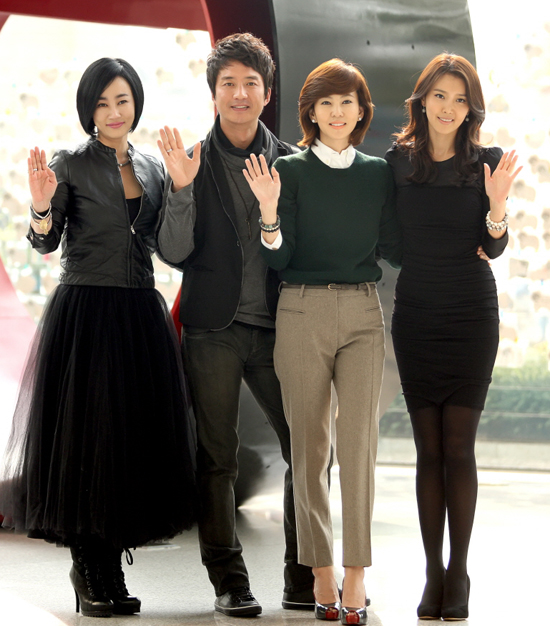 <Queen of Reversal> starring Kim Nam-joo, Jung Joon-ho, Ha Yoo-mi, and Park Shi-hoo, has found an audience with its topics on power trips and layoffs within a company. When the drama first aired, the first show recorded low ratings, but as the episodes progressed, despite SBS's 20th anniversary special drama <Giant> which aired during the same time slot, <Queen of Reversal> gained steady popularity. This proved that MBC and its dramas were living up to their reputations as being a drama kingdom for viewers.

Just like its title <Queen of Reversal>, the couple, Hwang Tae-hee and Bong Joon-soo, are about to flip things around! Hwang Tae-hee is transferred to the Special Planning Team, where the team members consist of people on the verge of getting laid off. However, Koo Yong-shik is touched by Hwang Tae-hee's hard work ethic, and gives the Special Planning Team a chance to participate in the company's new item. Meanwhile, Bong Joon-soo who is working part-time at a chili rice cake diner is also preparing himself to begin his own business.

The fast-paced plot and comical characters, as well as the realistic storyline has attracted the attention of viewers. Viewers have been posting much positive feedback on the website, and some read, "Those actors and actresses sure can act!" "The story is very realistic. Watching this exciting drama makes me forget the time!"