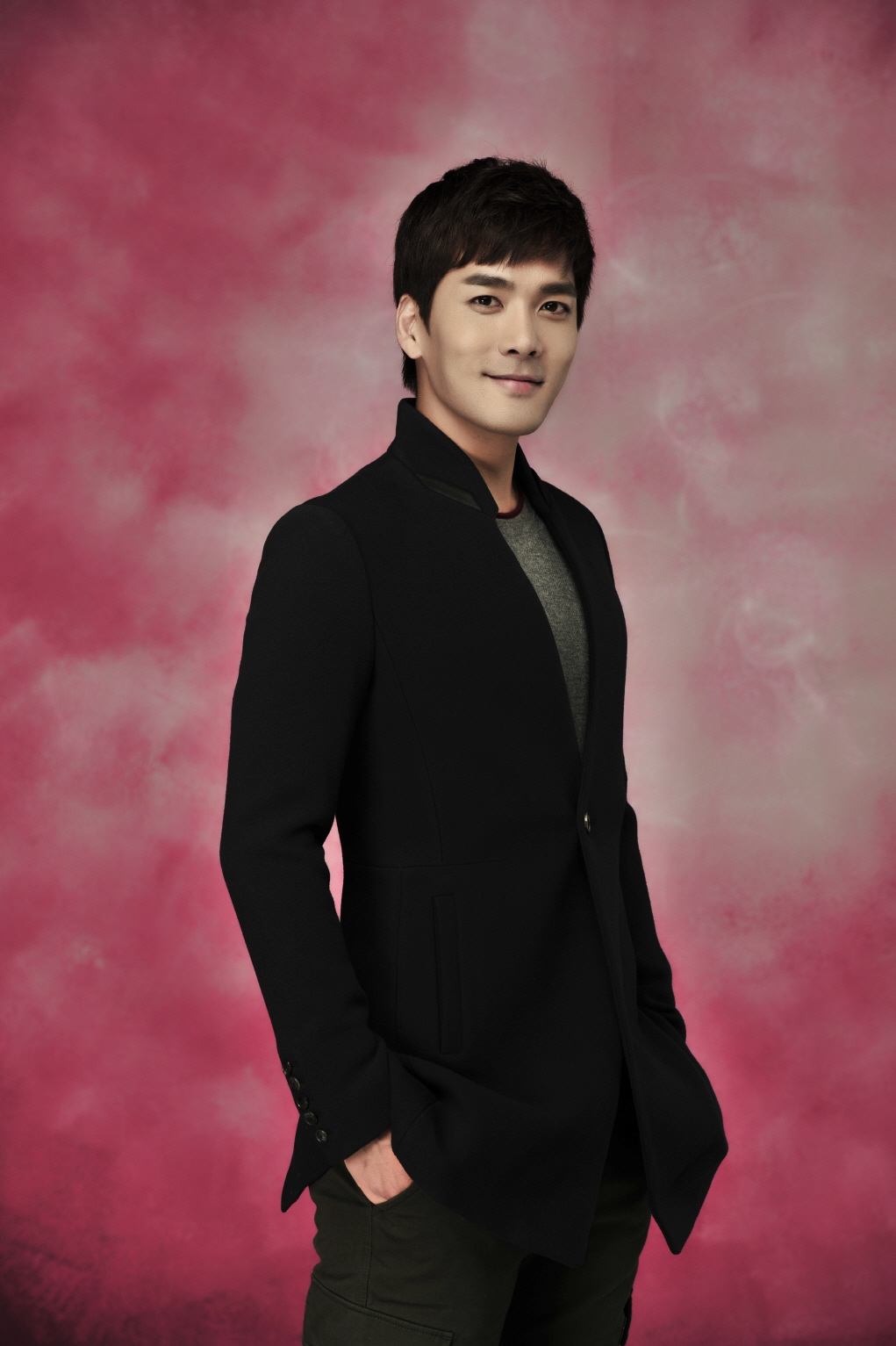 When Park Yoon-jae, the main actor of MBC’s daily evening drama [Shining Romance], appeared in MBC Dream Center(production center), the interview staff were attracted by his tall, slim figure and his warm smile. He managed to schedule the interview during his drama rehearsal. He looked tired but as soon as the interview started, his typical charming smile appeared on his face.

When he was asked how he felt about [Shining Romance] already been on air for more than a month, he said, “I am learning a lot while shooting for this drama. How I think of an actor is that he constantly has to learn. So I am always happy and glad while I am working. Every week feels new to me.”

Here is the interview with Park Yoon-jae: his thoughts behind the scenes and his character.


Q. It has been one month since [Shining Romance] started. How do you feel about it?
A. I am learning a lot while shooting. How I think of an actor is that he constantly has to learn. So I am always happy and glad while I am working. Every week feels new to me.


Q. Staff threw a surprise party on your birthday. Had you expected it?
A. I did expect a little because I knew that the staff were aware of my birthday. But the timing was very awkward and I was really surprised. (The shooting scene suddenly turned into the birthday party) Well, even though I did expect a little, I was really surprised and happy when it actually happened.


Q. Are you also blunt like ‘Ha-joon’?
A. Yes, I am. I also have brusque manners like him(laugh). At first I was surprised to see such similarity on the TV screen. It made me think that I had to act more. I think I am more than 90% similar to my character. The difference, if you should find, shall be that I might not easily fall in love with an elderly woman who has a child(laugh).


Q. Bit-na and Cherry, who is more close to your ideal lover?
A. Neither(laugh). Neither of them is close to my ideal figure. None of the characters in the drama is close to it. But if I really should pick one, I like characteristic of Cherry.


Q. Recently you shot a kiss scene with Bit-na and you seemed very embarrassed.
A. It always takes me time to get friendly with actresses. Well, actress Lee Jin herself has a very friendly character and it took me shorter time to get close to her. But I still feel very embarrassed to shoot such scenes. I have a very good memory of actresses’ shoes and feet. It’s because I’m always looking down on the ground in their presence.(laugh) I’m always that shy.


Q. Are you personally afraid of chickens?
A. I lost my appetite for ‘chicken feet dish’ after I shot that scene although I ate it before. When my mom asked me to eat it, I refused. I suddenly could not eat it. As such, the characters control you.


Q. Is there any character you want to act in the future?
A. I could take any character if MBC gives me(laugh). I am not in the situation to accept or refuse any characters, but if possible, I would want to avoid acting similar characters in a raw. I wish I’m not proposed of ‘son of a rich family’ for the time being but well... I might think over if I am highly paid(laugh). I wish I were given a chance to act a big and strong character in a costume drama.